Angel is the legendary story of Rehana. In 2014 Kurdish families were fleeing Kobane to avoid the inevitable ISIS onslaught; Rehana stayed to fight and defend her town. As a sniper, she allegedly killed more than a hundred ISIS fighters. When her story came out, she became an internet sensation and a symbol of resistance against Islamic State and was dubbed the ‘Angel of Kobane’. Now, this legendary story comes to the stage in Henry Naylor's award-winning play.

14+ Contains strong language and distressing scenes that some may find uncomfortable. 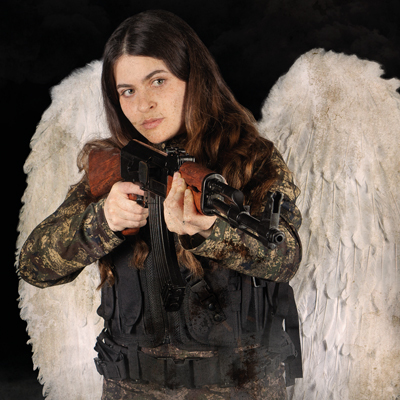 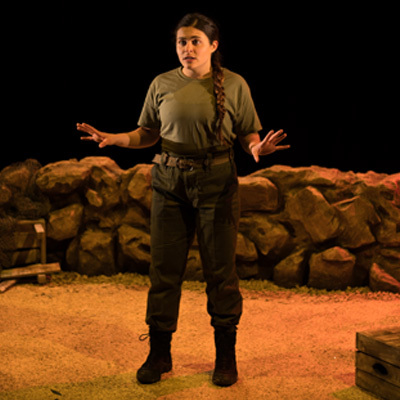 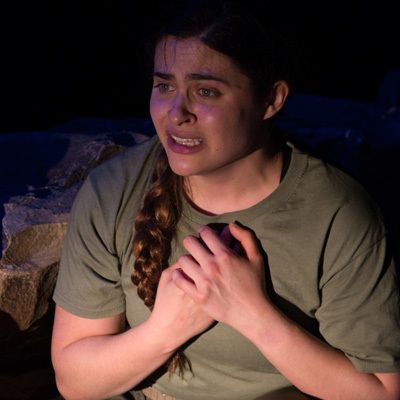 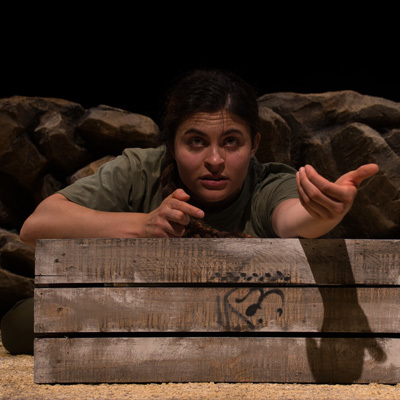