Ceri Dupree: A Star Is Torn

“A star is torn!” Ceri Dupree has performed internationally, impersonating almost every female star at one time or another! Now Ceri makes a welcome return with a whole league of ladies in his costume closet. Want to see enough rhinestones to blind a cup final crowd? Want to cry and laugh until your jaws ache? Then book your tickets now!

Ceri Dupree has performed across the UK, Europe and overseas - almost everywhere - and has impersonated almost every female star in the world at one time or another.

When it comes to dressing up in drag, as Paul O’Grady once said of him, “In a field full of donkeys Ceri is a racehorse!” Well, come judge for yourself! Come catch a show and you’ll see anyone and everyone from Joan (Rivers and Collins), Shirley Bassey, Lady Gaga, Cher, Camilla, Tina Turner, HM the Queen, the Three Degrees (how does he do that?) and lots, lots more!

No two shows are ever the same as Ceri chooses up to 15 or so gals to do in an evening via all live vocals, impersonations, stand-up comedy, specially written sketches and songs and a clever twist at the end. 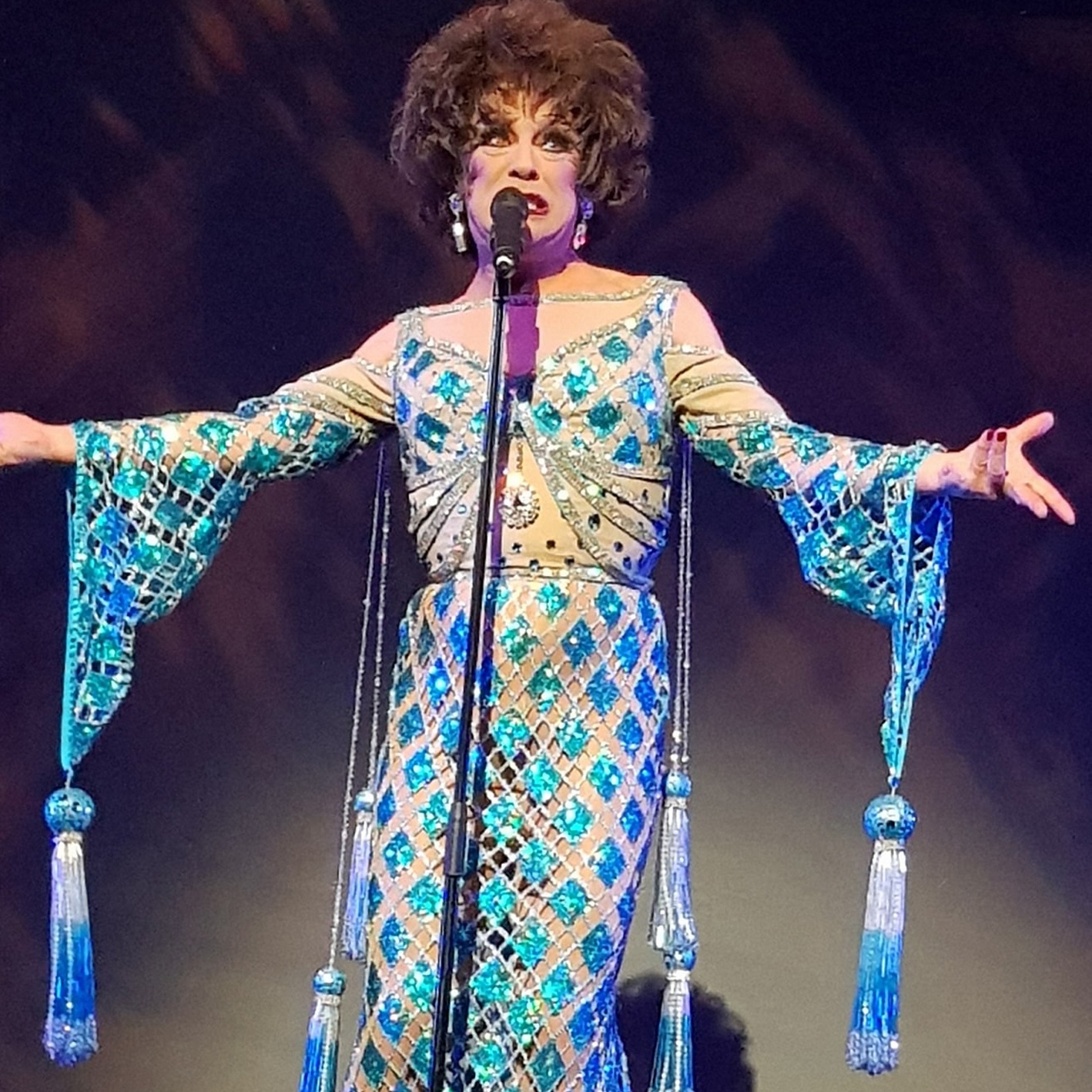