He’s a legend and an icon, a revolutionary and an immortal. John Lydon – aka Johnny Rotten – changed the face of music and sparked a cultural revolution. The frontman and lyricist of the Sex Pistols and Public Image Ltd (PiL) caused a political earthquake and transformed music for good. To coincide with the publication of his new book, the brilliant, funny and insightful I Could Be Wrong, I Could Be Right, he is touring the UK. Lydon will talk about how he sees life, along with his unique and extraordinary career, and take audience questions during a pyrotechnic, one-off tour. Lydon will be sharing his thoughts with audiences. He Could Be Wrong. He Could Be Right.

VIP meet’n’greet packages are available. Signed copies of the book will be available. 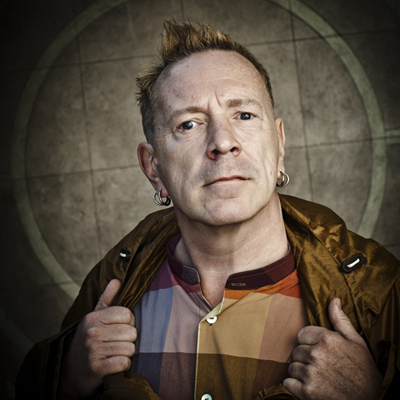