Lee Mead - My Band and Me

Lee Mead shot to prominence after winning the BBC series ‘Any Dream Will Do’ to take the role of Joseph in the West End in 2007. Now, the musical theatre and TV star (Holby, Casualty) will take to the stage this summer with his own solo show. Join Lee and his band for an unforgettable evening of music as he performs some of his favourite songs. 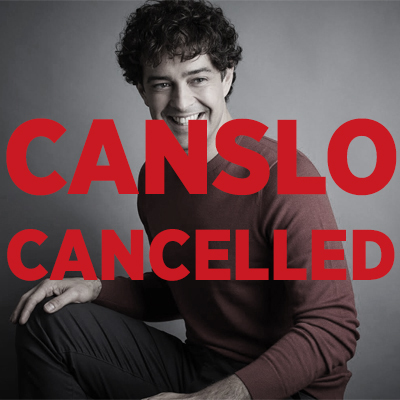