Come and join Mike Doyle and his fabulous live band for a sensational evening of his unique brand of comedy and music, guaranteed to delight and entertain in equal measure. Since appearing on the final of Bob says Opportunity Knocks in 1988, Mike has forged a career on stage and television including starring roles in the West End, three of his own entertainment series for the BBC and to date 26 pantomimes, alongside over 30 years of headlining cruise line performances on some of the Worlds largest cruiselines. This year marks Mike's 40th year on stage. The show ends with a rocking, foot stomping homage to the hits of the 1970's.

The theatre will be closed until the end of May. We will be in touch with those who have tickets for this show as soon as possible. Please wait for us to contact you. 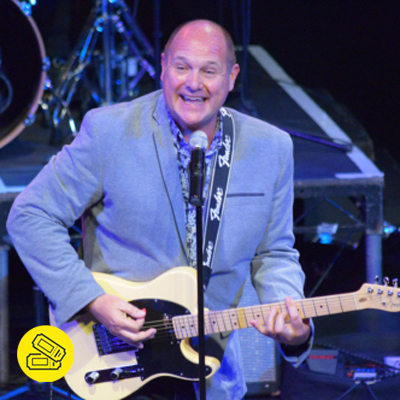