Originally from Pontardawe, Noel James honed his engaging comic style on the London comedy circuit and now comes to Carmarthenshire as Wales’ number one funny man! He reached the semi-final of Britain’s Got Talent in 2018, when David Walliams said of him: “He deserves to be a household name.” Since then Noel had considered changing his name to Dulux. 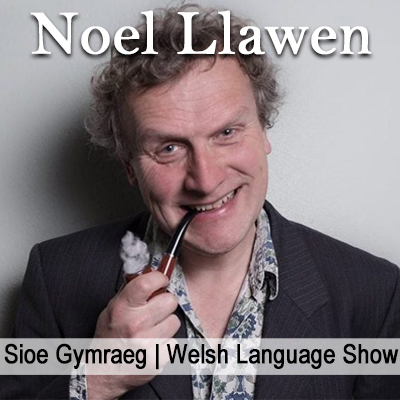