A selection of Ivor Novello's best-loved songs and his doting mother to sing them – a simple enough idea … except nothing can ever be simple when Madame Clara Novello Davies takes centre stage. Indomitable, impetuous, with an ego the size of the Ritz, her genius for choral music had once won her international acclaim. But it’s 1938 and those days are long past – not that Ivor could ever persuade her of that.

With their relationship at (yet another) crisis point, this funny and at times poignant drama sees Clara struggle to come to terms with a world that has lost interest in her kind of music and fallen head-over-heels for her son. As she sings his songs and dutifully sings his praises, she finds herself re-living the traumas of a remarkable life that took her from a suburb in Cardiff to the epicentre of London’s Theatreland. 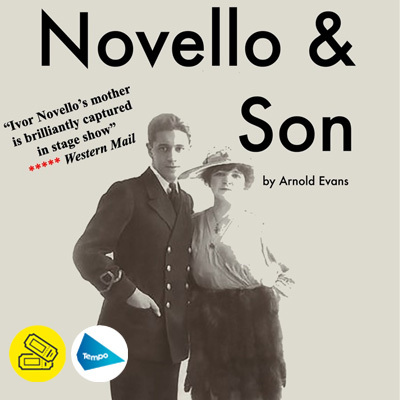