Russell Kane: The Fast and the Curious

He’s back. The keenly awaited brand-new tour show is here. Packing more energy than a Duracell factory, Russell’s RS Turbo laugh engine will motor through love, family and life - once again proving that the fast and the curious amongst us, see more stuff, and get more done.  Multi-award winning comedian, presenter, actor, author and scriptwriter Russell Kane is best known for BBC Three’s Stupid Man, Smart Phone and the host of three series of BBC Three‘s Live At The Electric. Other TV appearances include BBC One’s Live At The Apollo, BBC Three’s Unzipped, ITV2’s Celebrity Juice and I’m A Celebrity...Get Me Out of Here Now.   Winner of Best Show in 2010 at the Edinburgh Comedy Awards, Russell went on to make history as the first comedian to win both the Edinburgh Award and Melbourne Comedy Festival’s Barry Award in one year. 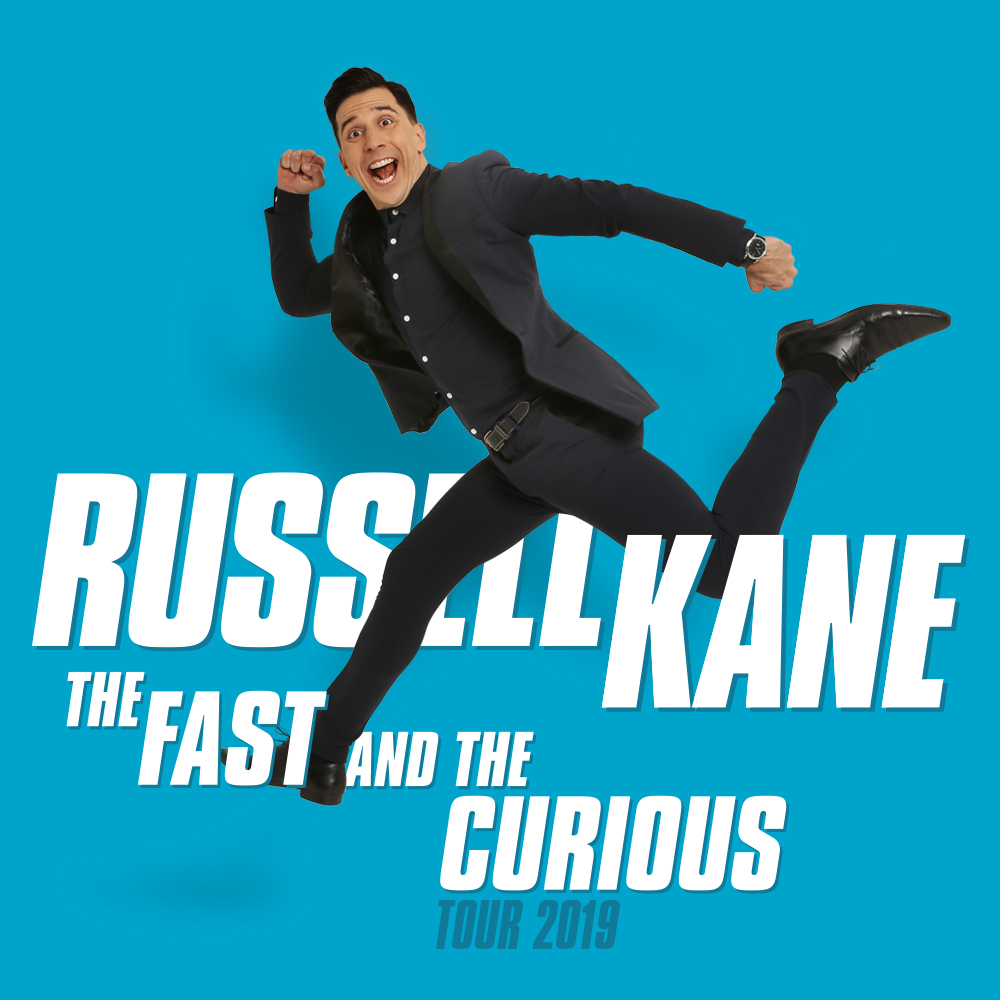