**Please note this is a rescheduled date for 2021. Tickets for the original date will be automatically transferred to this new date and those ticket holders will be contacted by the theatre**

Formed from the foundations of V0iD, the band have been airing their debut album, 'Show Your Colours', which has received a rapturous response from the likes of Planet Rock (where rock lives!), who are sponsoring the entire tour. 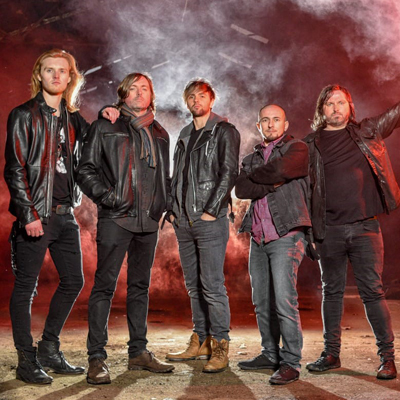