A virtual concert from The Ffwrnes Theatre.

Join us for a special St David’s Day Celebration, filmed live at the Ffwrnes Theatre in Llanelli, and streamed to audiences at home. Available to watch on-demand, right now!

The bilingual concert will showcase a wealth of Welsh talent, including performances from the Official Harpist to HRH The Prince of Wales, Alis Huws, also a rising star in the world of musical theatre where he’s most recently performed in the West End production of Les Misérables, singer Samuel Wyn-Morris. Carmarthenshire based actor, Julian Lewis Jones, who has appeared in Hollywood film Invictus and is a regular face in the Sky TV series, Stella, will be the guest reader. The concert will also feature performances from young singers, Osian Clarke and Lauren Fisher, both members of the Loud Applause Rising Stars programme. Compére for the evening will be the renowned local broadcaster and writer, Alun Gibbard.

This year’s concert will be the eighth year that Carmarthenshire Theatres have partnered with Loud Applause Productions to produce the annual St David’s Day celebrations. Due to the ongoing pandemic, this is the first time the concert has been streamed online.

The show will be streamed on the theatre’s website up until March 15th. Tickets can be purchased via 'Book now' button and customers will be sent a link to access the concert. Once you've booked and received your link, you can watch the show at a time of your choosing up until March 15th 2021.

Tickets are priced at £5 per household with the option to add a donation to support future online productions.

Please see our technical assistance page for advice on how to stream the show on your chosen device. 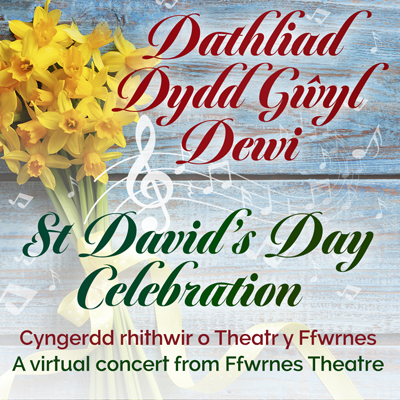 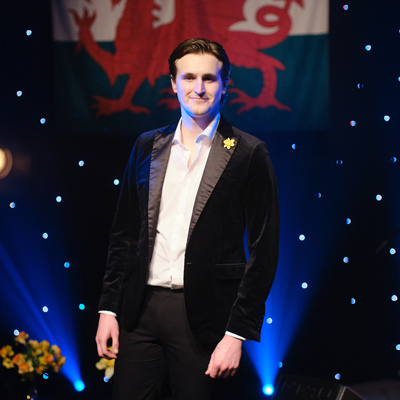 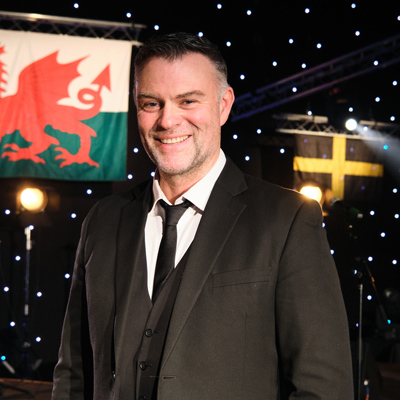 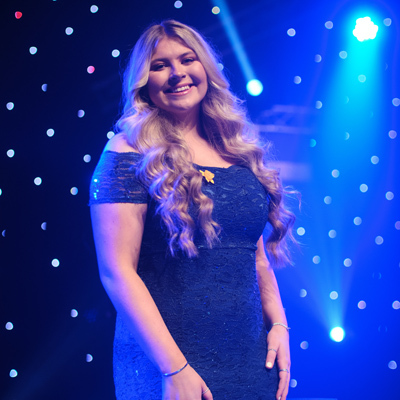 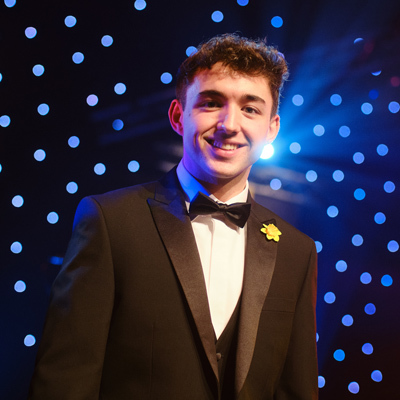 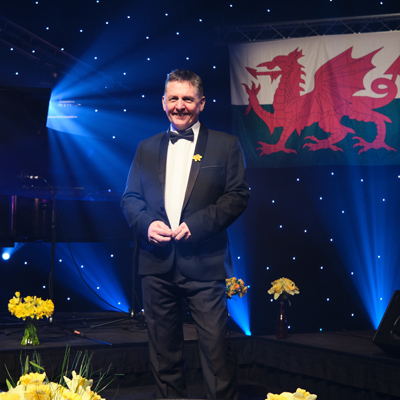 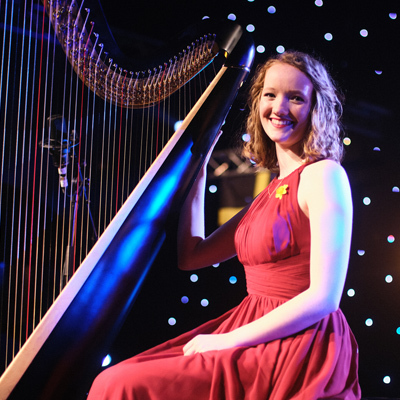