The BBC Big Band: The Music of James Bond ... and Beyond!

The internationally acclaimed BBC Big Band are joined by special guest vocalists, Emer McParland and Iain Mackenzie, to celebrate the music of the world's most iconic movie franchise, James Bond.

The concert features classic numbers including 'Diamonds are Forever', 'Thunderball', 'We Have All The Time In The World', 'View to a Kill', 'Goldfinger' and (of course!) John Barry's iconic 'James Bond theme' ; alongside a selection more contemporary numbers from the James Bond library including Adele’s incredible Skyfall ... all performed in the BBC Big Band’s own inimitable style.  Also included are a sprinkling of numbers inspired by the film genre, from the likes of 'Mission Impossible' and ‘Austin Powers’, to name just a few.

Don’t miss this unique concert, celebrating the very best of James Bond (and beyond) - performed by one of world’s finest jazz orchestras.

They brilliantly continue the tradition of Big Band music. As such they are important, as well as marvellous! 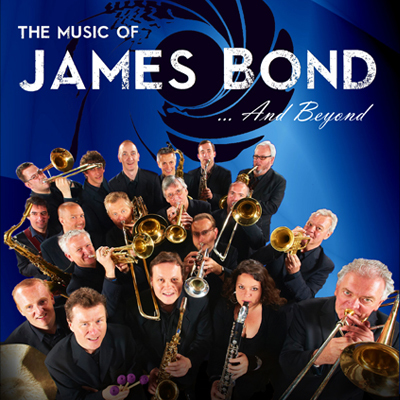 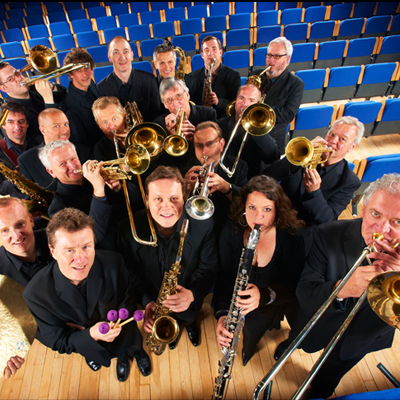 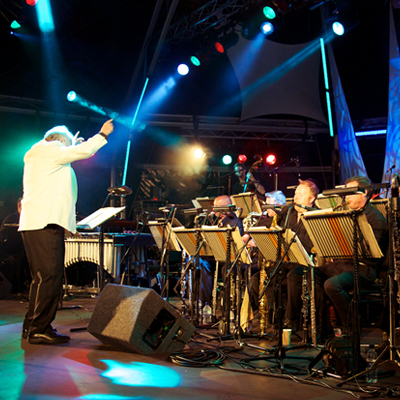 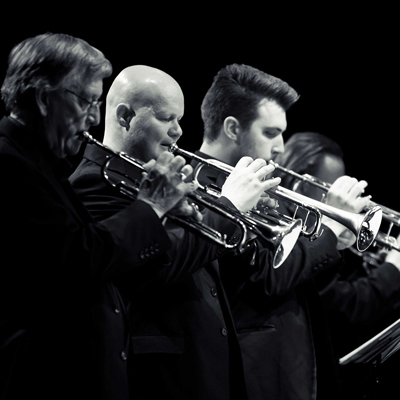