The Goldhawks are the number one The Who tribute band in the UK. Having wowed audiences with their smash-hit tour, Quadrophenia: The Album, Live!, the band are back on the road and raring to go with their new show: The Who’s Greatest Hits.

Get ready for a powerful, high-energy concert featuring many of The Who’s best-loved hits from albums such as Who’s Next, Who Are You?, Tommy and Quadrophenia, faithfully recreating their iconic style and sound. 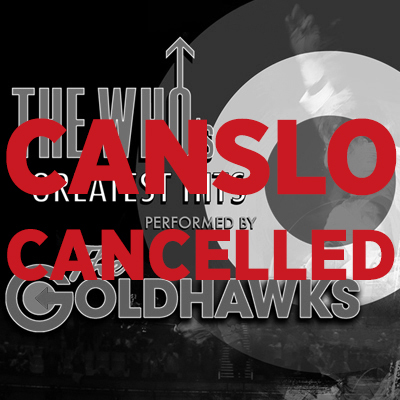