The Stars from the Commitments

*Please note this is a rescheduled date for 2021. Tickets for the original date will be automatically transferred to this new date and those ticket holders will be contacted by the theatre*

Celebrate with THE STARS FROM THE COMMITMENTS the 30th anniversary of: “One of the Greatest films in the last 50 Years” BBC Movie Connections.

The Stars From The Commitments - Dublin’s Saviours of Soul Performing to hundreds of thousands of people world-wide and receiving rave reviews from fans, music critics and promoters. The Stars From The Commitments have toured extensively across Canada, USA, South America , Europe, Scandinavia, Africa , Asia and Australia. They have entertained and enthralled audiences at festivals, clubs , theatres , high profile corporate events and VIP parties, including a US President ! We are delighted to welcome Direct from Dublin, the fantastic Stars From The Commitments. This outstanding live stage show features original Commitments cast members and musicians from the Bafta award winning and Golden Globe and Oscar® nominated smash hit Sir Alan Parker film and multimillion selling soundtrack albums (Selling in the region of 14,000,000 Copies & Receiving Gold and Platinum discs)

The show consists of two hours of sizzling soul music and is a thrilling live experience that will stir your soul. This dynamic band drives audiences to dance in the aisles and scream for more as they perform all the hits: including MUSTANG SALLY, IN THE MIDNIGHT HOUR, CHAIN OF FOOLS, TREAT HER RIGHT, TAKE ME TO THE RIVER, TRY A LITTLE TENDERNESS and many more. They have entertained audiences world-wide at festivals, clubs, theatres, high-profile corporate events and VIP parties, including a US President, and receiving rave reviews from fans, music critics and promoters. 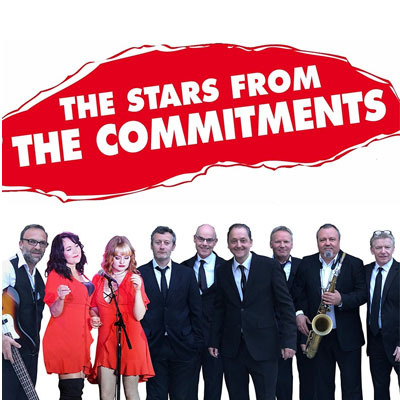 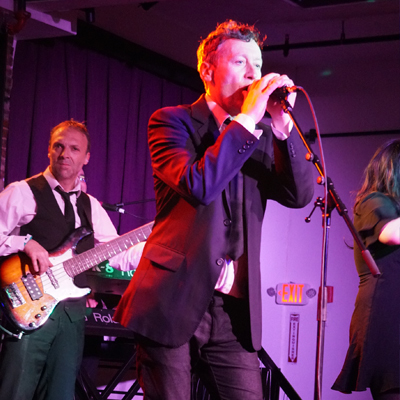 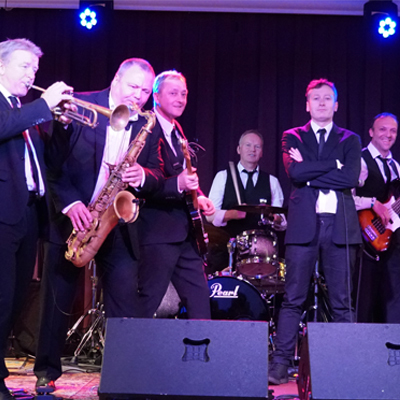 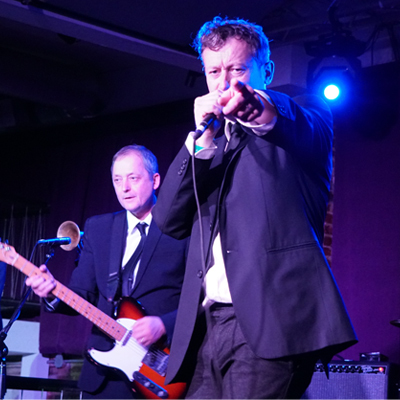