Trevor Eve: Lomita For Ever - An Evening with one of Britain's Greatest Actors

Trevor Eve is one of Britain’s greatest actors. The two-time Olivier Award Winner became a household name as BBC TV detective Shoestring and has enjoyed an enormously successful stage, TV and film career. More recently, his work as Detective Superintendent Peter Boyd in BBC’s ‘Waking the Dead’ has dazzled. Trevor’s debut novel, Lomita For Ever, was published last year and in a rare stage appearance he will reflect on the critically-acclaimed noir thriller. Joined by his wife, the actress Sharon Maughan, he will also reflect on a glittering career that has included working with Sir Laurence Olivier and performing for The Queen. Trevor will sign copies of Lomita For Ever and there will be readings, conversation and audience questions. 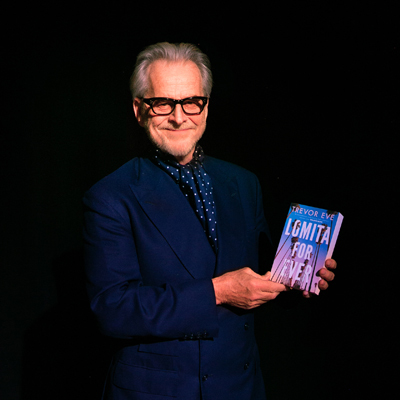 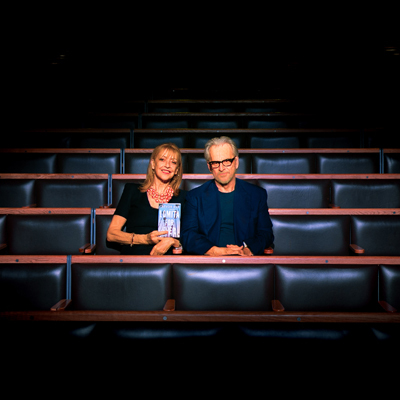