Cwmni Theatr Maldwyn was established in 1981 and performed their first show Y Mab Darogan at the National Eisteddfod in Machynlleth. To celebrate 40 years of its existence, the company are touring a new production of the show which is centred on the uprising of Owain Glyndŵr, one of our foremost heroes. 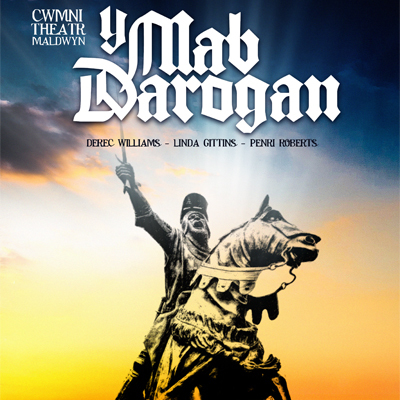